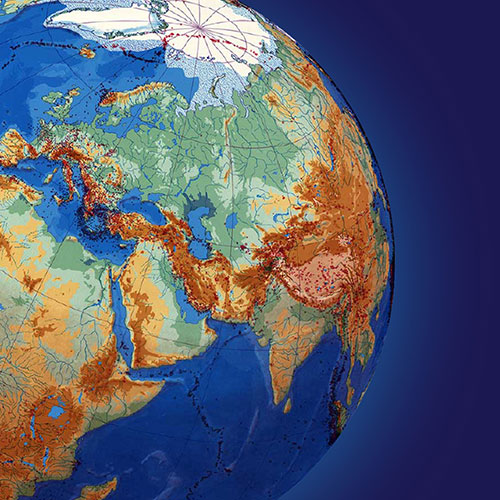 It is well known that earthquake is a major and most devastating natural catastrophe peril worldwide. As such, Turkey being placed within several tectonic plates, it is not an exception. Moreover, it is one of the most exposed countries globally. Researches shows that major cities in Turkey, such as İstanbul, İzmir, Malatya, Erzincan, Hatay and Van have been struck by devastating earthquakes several times in the past.

Earthquake modelling is used to quantify the estimated damage of the insurers and reinsurers, financial institutions, corporations and public agencies. Due to costly economic and insured historical losses earthquake and other natural perils catastrophe risk modelling have gone through significant improvements in the last decade. Therefore, it is a very important aspect to analyse, especially to do the assessment correctly.